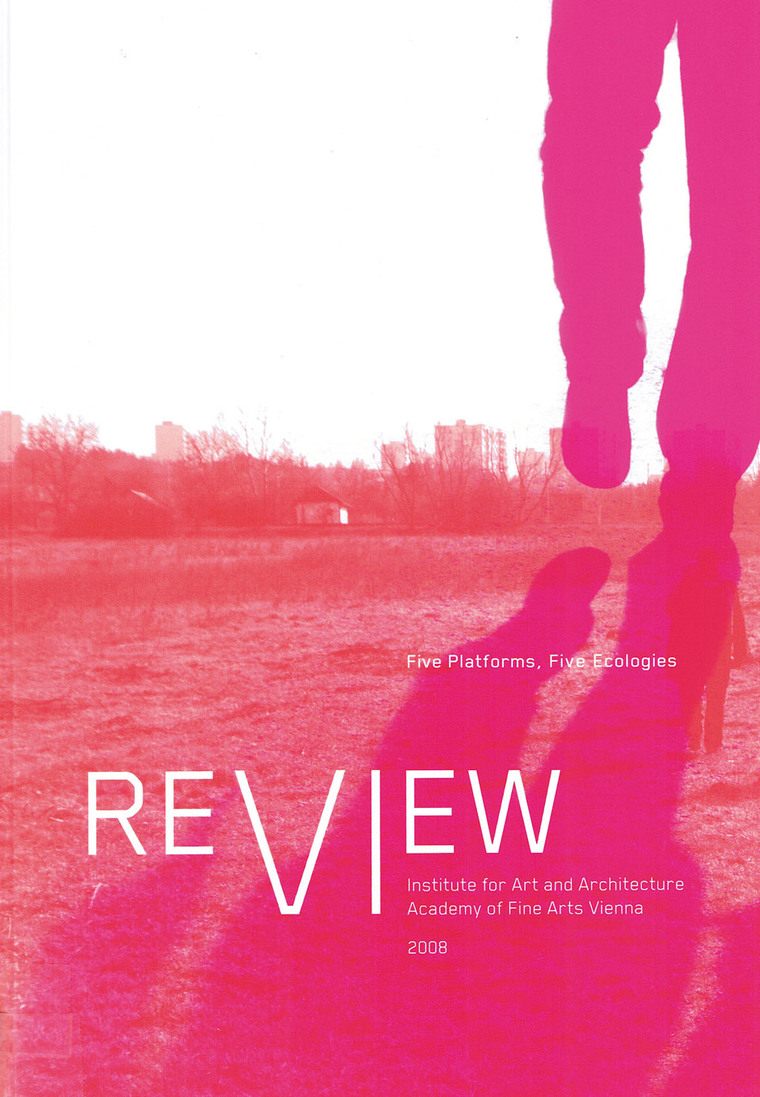 Review ist both a synthesis and conclusion of many debates, which originally had a variety of forms (lectures, symposia, project...), bringing them together in book format. It is aimed at a public interested in architecture and itts transmission. 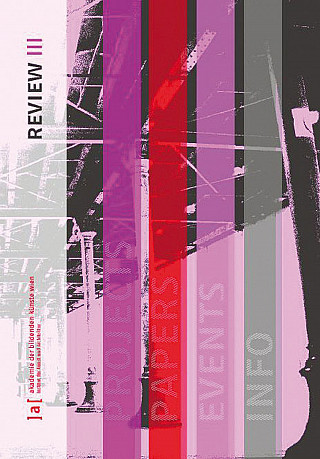 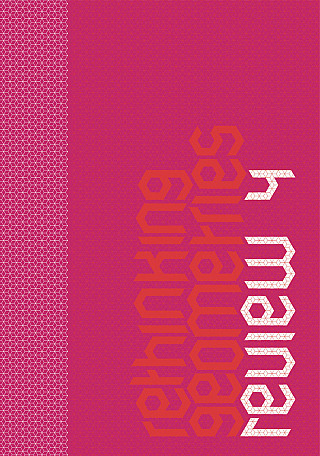 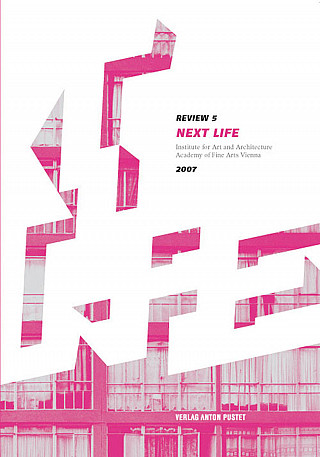