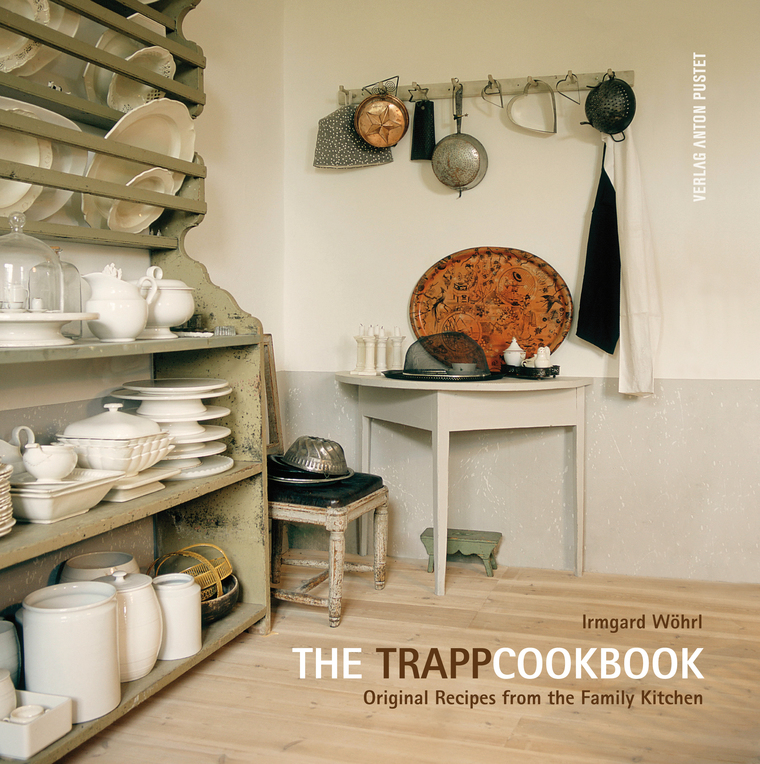 Original Recipes from the Family Kitchen

Imagine the delicious aromas that must have wafted from the kitchen when Johanna Raudaschl cooked for the Trapp family. The finest soups, roasts and sweet buns were daily fare in the Salzburg villa. Johanna Raudaschl lived there almost as part of the family, as she recalls vividly in her memoirs. She began collecting her recipes – for both food and life – where she grew up, an illegitimate child, in the modest rural surroundings of the Salzkammergut [Austria's lake district]. Her grandmother taught her the secrets of cooking and baking. During her apprentice years she refined her culinary skills, and the Trapp family then benefited from her resourcefulness in the kitchen. She handed down her treasured recipes to her grand-daughter Irmgard Wöhrl, who tried them out and now, together with journalist and biographer Caroline Kleibel, reveals them in the context of the moving story of Johanna Raudaschl's life. 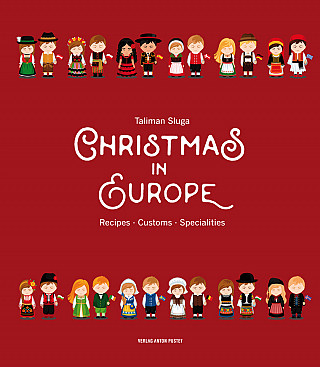 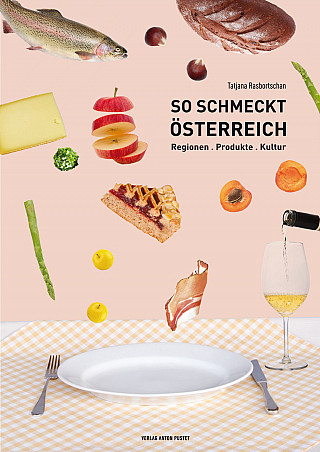