Lakes waiting for Visitors to return

What happens to lakes when the swimming season is over and the beaches are locked up? What remnant of the summer lingers on? Who returns to these abandoned areas, maybe to spend the winter there?

Writer Christoph Janacs and photographer Peter Schlager took a journey to the deserted beaches in the Province of Salzburg, the Salzkammergut Region and on the lake “Chiemsee”. They captured their melancholy poetic charm, sometimes even recorded unintentionally humorous images. “Off Season” lets you watch the fog creeping over these forsaken places and cold lakes, shows you things left behind, buried in deep snow, deprived of forms and colors. Locked up bathing cabins, deserted playgrounds and abandoned objects – the lake is tranquil, noble, and eternally beautiful. 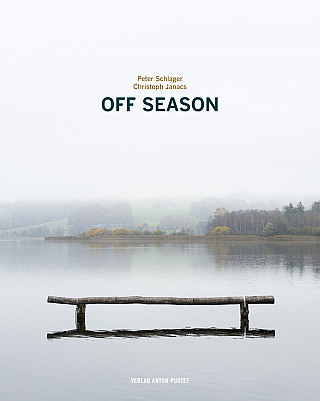 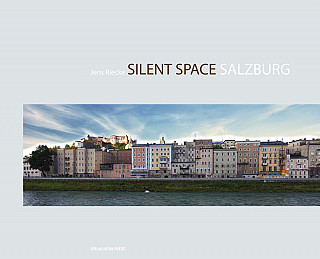 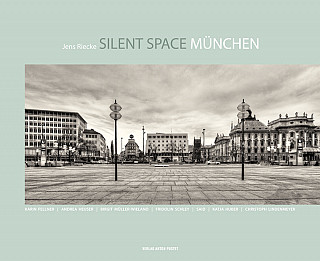