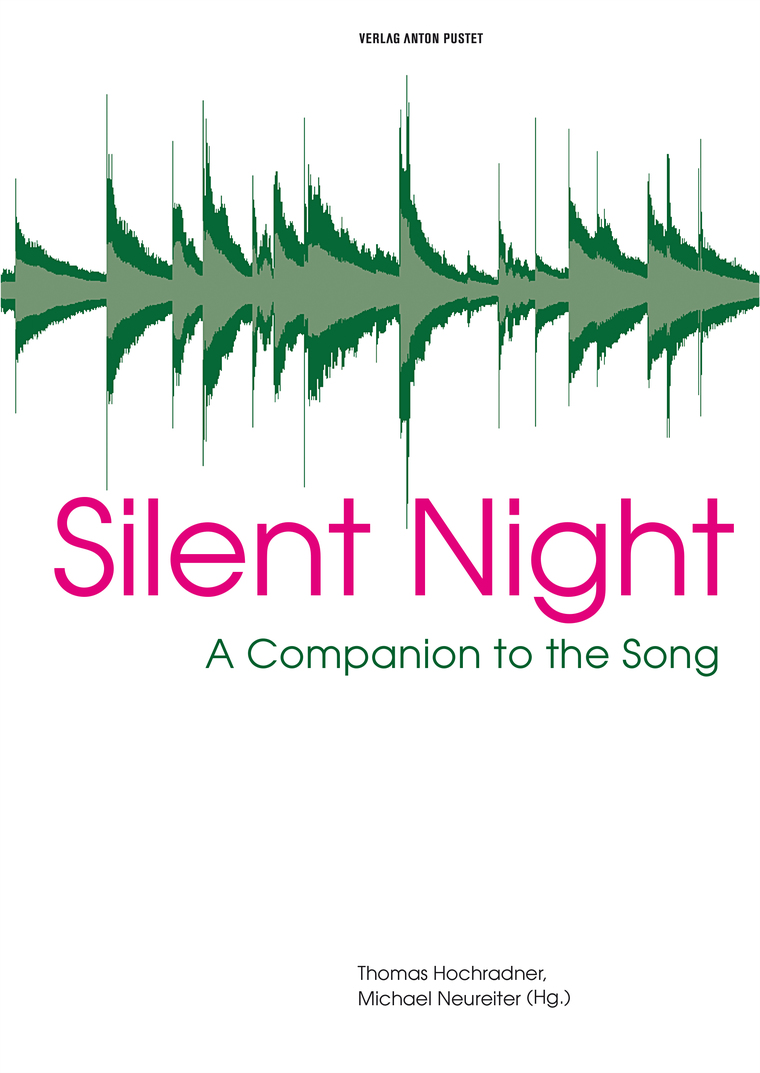 A Companion to the Song

It’s like a fairy tale: a Christmas carol, the spontaneous idea between two friends becomes the symbol of peace worldwide. The text and music were composed in times of distress, circulated through fortunate circumstances and are now widely renowned and cherished... Distinguished authors offer facts, background information and interpretations on Silent Night and provide an insight into its almost serendipitous emergence during a profound social upheaval. The author’s contributions reveal the song’s unforeseen ‘road to success’ accompanied by surprising twists and turns which testify to the significance of its ‘message’ in the present day. Silent Night’s charisma has led to it being the most translated Christmas carol in the world. While sometimes used for political and commercial purposes, it also became the impulse of diverse artistic creativity. The core of this event lies in the State of Salzburg. Here, in 1818, a song was created that touches the heart like no other, that reflects religious affiliations, releases nostalgic feelings and evokes family memories. 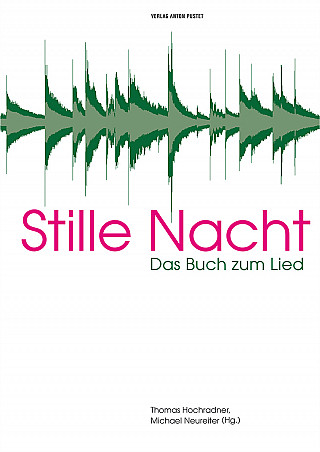 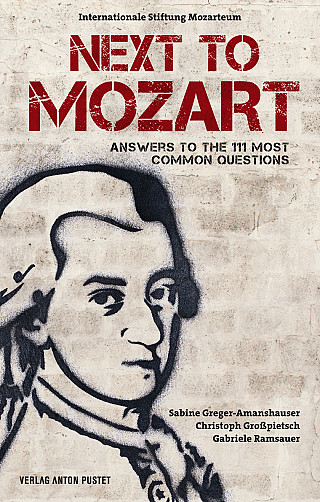